Conclusive DNA Zygosity Testing to determine if twins are identical or not.

For Legal tests, samples must be taken by an independent third party. This is something that Biotas can coordinate for an additional charge, or you may wish to speak to your local healthcare professional. If you require Biotas to provide you with a quotation, please click ‘Get a Quote’.

*DISCLAIMER: Please be advised with any case, there runs the risk of an inconclusive result.  These are very rare but can happen.  In this event, the laboratory, Biotas or the client are not held responsible for the result.

What is zygosity testing and what does it prove?

Zygosity twin testing is used to determine whether multiple children from the same birth (twins, triplets, quadruplets, etc.) are genetically identical or not. If siblings are identical, they are known as monozygotic.

This means that they were formed from a single fertilised egg, which went on to split into separate embryos and that their DNA is exactly the same.

Non-identical siblings are known as dizygotic. This means that they are the result of separate fertilised eggs and that they share half of their genes in common like other siblings.

Why would you undertake a Zygosity Test?

There are various reasons why individuals may wish to gain an understanding of their own, or their children’s zygosity status. These may include the following:
• Their own interest
• To avoid embarrassment when asked the common question “Are they identical?”
• To reinforce the need to treat the siblings as individuals
• To assess the likelihood of conceiving twins again
• To participate in any research about multiple births

Who needs to be tested?

Are the Zygosity Test results conclusive?

The results of this test are more than 99.99% conclusive. 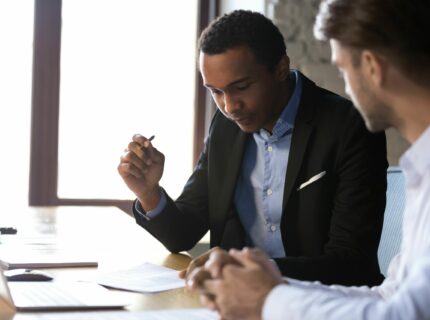 Fast, concise and reliable DNA Avuncular Testing for establishing a relationship in situations where the parents are not available to be tested.

Confidential DNA Grandparentage Testing that establishes a relationship in situations where the potential father cannot be tested. 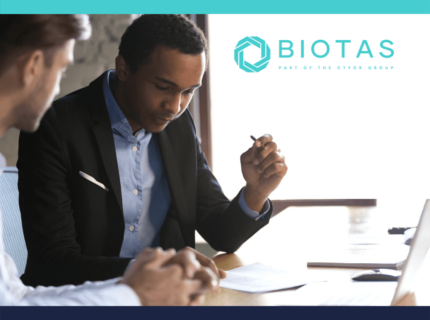 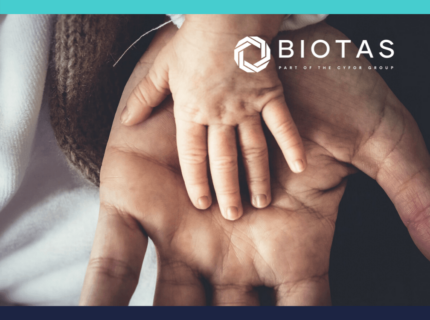 A Paternity DNA Test is used to determine whether a man is or is not the biological father of a child and may be required for several other reasons, which this article will examine. 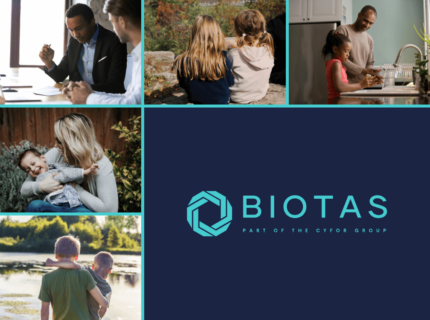 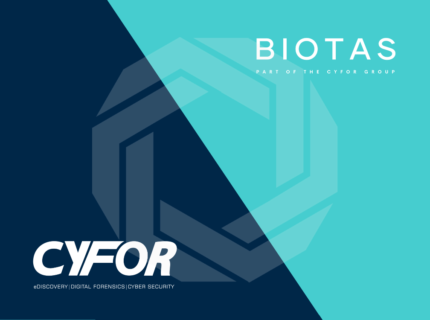